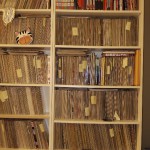 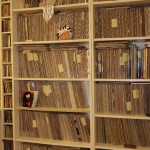 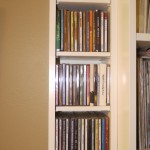 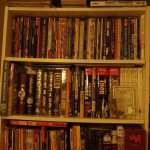 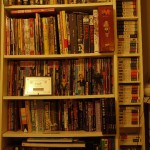 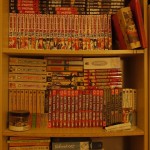 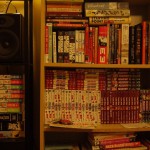 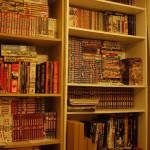 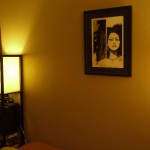 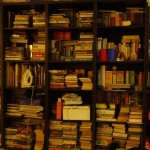 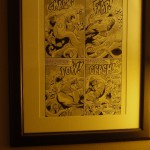 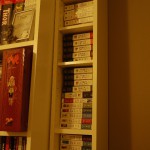 2 thoughts on “The Great Book Transfer”