The other comics event this July was the Los Angeles Anime Expo, where I spent a glorious few days talking manga with knowledgeable, enthusiastic people, gaping at toys and action figures, and filling in holes in my collection with $1 manga blow-outs. The panels at the Expo were very accessible – no SDCC-level long lines or waiting times. I had the opportunity to talk a bit with Carl Horn, the editor of Dark Horse manga, and with Ed Chavez, publisher, Vertical, both being companies that rock my world with their fantastic titles. When chatting with them, I found out certain things that make me look at the whole business in a different way altogether.

The high-point of AX was getting to meet director Makoto Shinkai, director of Five Centimeters Per Second and The Garden of Words. Shinkai-san is much younger than I thought, and the line for his signing went around four corners of the gigantic lounge. A lesser person would have capped the line when he saw the crowd and that there were 20 minutes remaining, but Shinkai-san blazed through the line, saying “we can do it!”. I got my copy of the Five Centimeters manga signed. It was published by Vertical, but you knew that already, didn’t you? 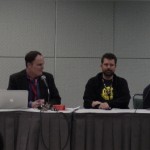 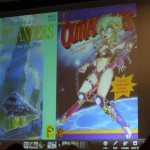 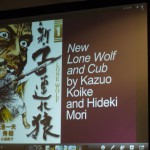 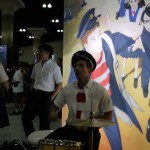 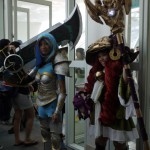 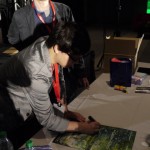 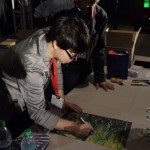 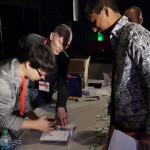 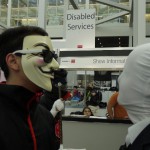 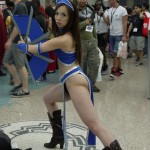 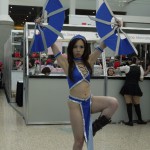 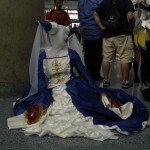 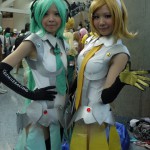 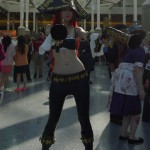 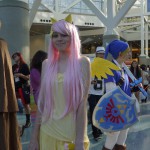 5 thoughts on “A few revelations about the Manga business”