On the 1st of January, there were 224 items on my Netflix queue, including movies and TV shows. This is the first-world equivalent of owning a 3 TB hard drive, copying a bunch of movies from friends’ disks and feeling smug about it. “Have you watched that movie?” “No, but I have it on my drive.” Or on my Netflix list. Well, fuck that, I thought. I would empty that list, or at least put a sizable dent into it.

So over the last few days, I have been picking random movies from the list and watching them. If I like them enough, they stay in the list, so that I can watch them again later. If I don’t, they get deleted. 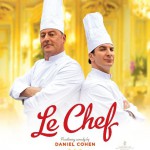 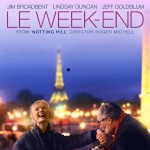 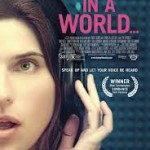 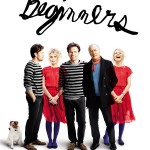