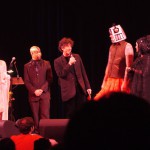 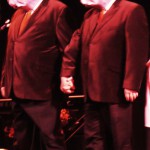 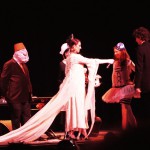 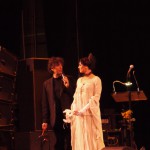 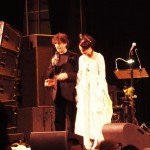 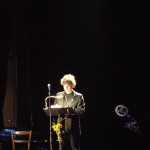 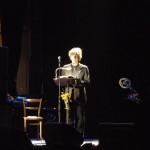 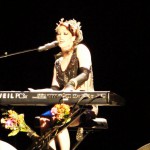 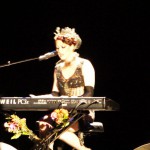 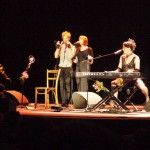 One thought on “Concert Diaries: Neil Gaiman and Amanda Palmer at the Wilshire Ebell Theater”